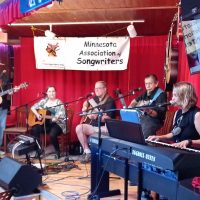 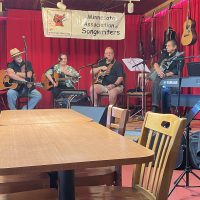 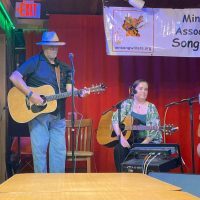 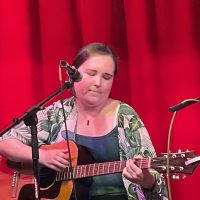 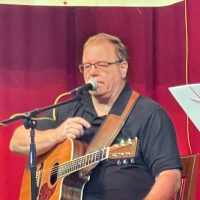 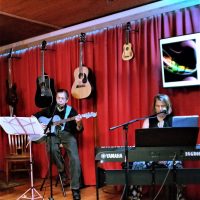 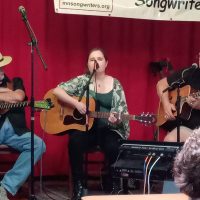 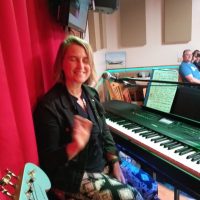 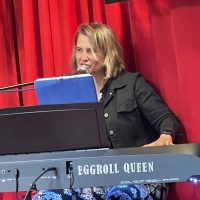 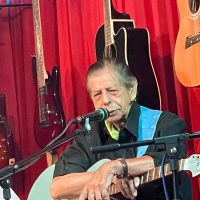 Zoom links are available here. MAS members must log in to access the Zoom logins for virtual events.

Become a better songwriter. Check us out at www.mnsongwriters.org/join/ and become part of the growing MAS family.

Care to try us out first? Join us in any two of our several online sessions at no cost. Just send an e-mail to events@mnsongwriters.org with your interest.

“I’ve attended most of the monthly song review meetings scoping out new collaborators, learning from other songwriters, taking notes and changing my songs with suggestions given by others, giving my suggestions to other writers.” –John Bennett

Subscribe to our monthly MAS Songwriting Events newsletter. Active membership is not required. You could be tempted to join or rejoin once you see all the learning and collaboration opportunities we are offering each month. We appreciate your help spreading the word about mnsongwriters.org.

The Minnesota Association of Songwriters (MAS) is a volunteer, member-supported organization. Its mission is to inspire, educate and strengthen the songwriting and performance skills of its members through seminars, workshops, song reviews, collaborations, showcases and networking. Read more...

MAS offers many ways to explore the joys of songwriting and the creative process. Explore our offerings.

Sign up for a seasonal writing or co-writing challenge. And listen to the results: mnsongwriters.org/writing

Listen to audio singles and albums created by our performing songwriters: mnsongwriters.org/music-gallery 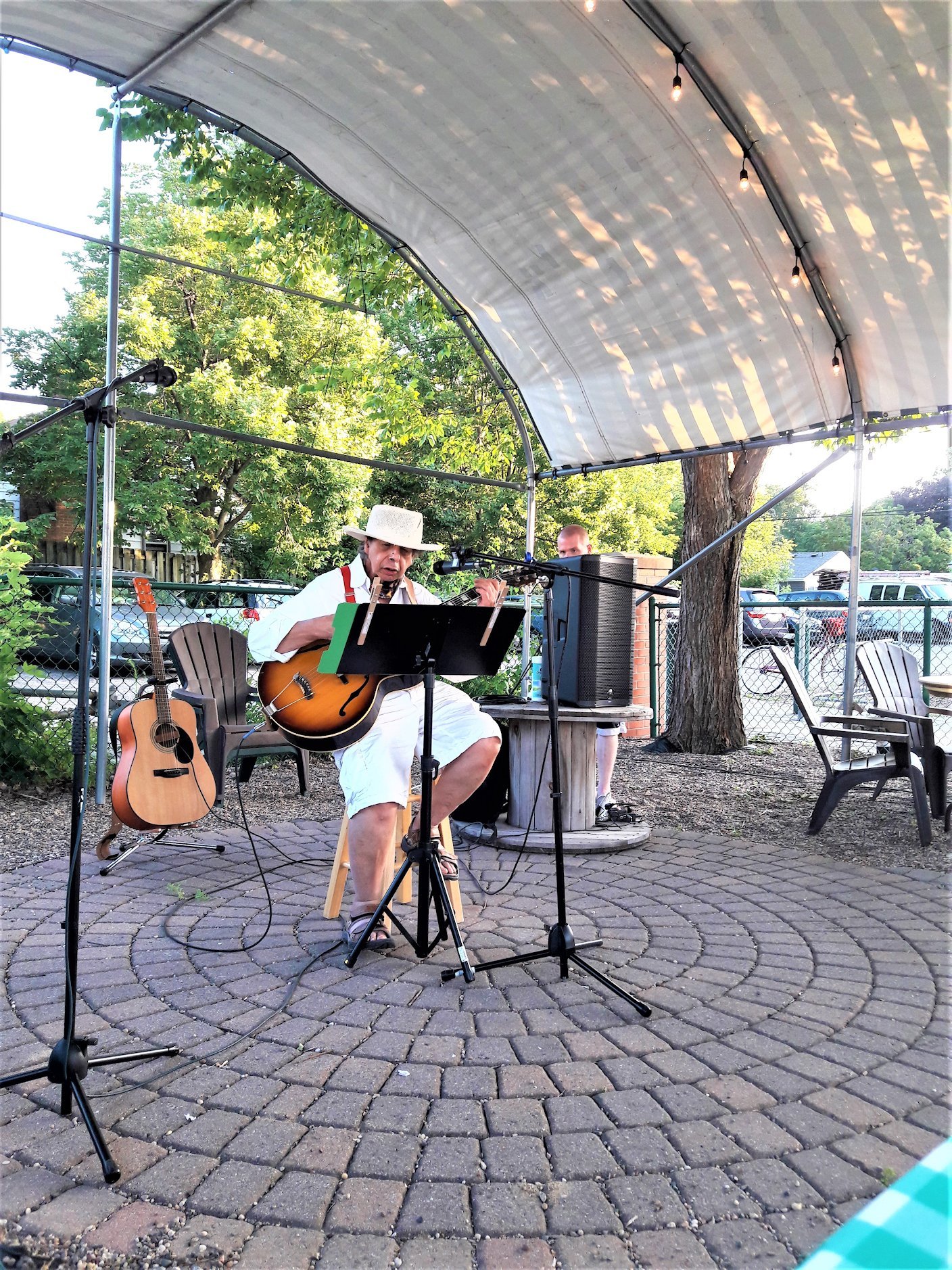 MN Association of Songwriters is honored to welcome Hit Songwriter and Producer, Aaron Eshuis to an upcoming online workshop! Aaron is a current CMA Nominee, and is known for his cuts by Cole Swindell, Rascal Flatts, Joe Nichols, Kid Rock, and more. Eshuis produced Triple Tigers’ Scotty McCreery’s album, Seasons Change, which debuted at No. 1 on Billboard’s Top Country Albums Chart. He also co-wrote the Platinum-selling single , “This Is It,” earning him his first No. 1 song as both a songwriter and producer. Eshuis recently produced Sony recording artist Ryan Hurd’s EP, Platonic, and co-wrote “Wish For The World,” the final track on the project.
Join us online, Tuesday October 19th at 7PM Central
www.meetup.com/Minnesota-Association-of-Songwriters/events/280674627/ ... See MoreSee Less

Tue, Oct 19, 2021, 7:00 PM: MAS is very excited to welcome Aaron Eshuis as our guest to a Tune Writing Tuesday Online Meeting. Join us at 7 PM Central on Tuesday October 19th. We will be talking about

Check out this video from Clay at Songtown
youtu.be/ZGOCGvnslHM ... See MoreSee Less

Songwriter U: 10 Tips For Making It In The Songwriting Industry From Three Pros - American Songwriter

While technologies, fashions, genre stylings, and streaming platforms might always be evolving, one through-line has held strong for the entirety of the music industry’s colorful history: good songw...

A week from today is our Metaphor Writing Bootcamp! Join us via Zoom to learn metaphor writing exercises that can help you become a more visual songwriter. We will be doing these exercises, and giving you tools you can take with you as you write.
It is at 10 AM Central on Saturday 9/25/21 - Everyone is welcome!
RSVP on our MeetUp page, or message for the link!

"InstaBand" is available on Prime Video. It is an interesting look at the current state of independent music. Really worth the watch.
youtu.be/2BVRQi-uYjU ... See MoreSee Less

MHB - SMILE!
Host, Carl Unbehaun, presents a cavalcade of songs by Minnesota songwriters along with his musical musings! Songs with SMILE in the title, including a new composition by Greg Connor & Carl Unbehaun, plus scads of tunes that'll make you smile. Two tunes by new artists, Manny & Debbie Cortez, and a fe... ... See MoreSee Less

Saturday September 25th, everyone is welcome to join us for our Metaphor Writing Bootcamp. This will be 2 hours of learning and doing some metaphor writing exercises to get you into shape for writing some of your best songs yet! RSVP on our MeetUp page or message us for the Zoom log in info. This is free and all songwriters are invited to check it out! 9/25/21 - 10AM Central
www.meetup.com/Minnesota-Association-of-Songwriters/events/280498876 ... See MoreSee Less

Sat, Sep 25, 2021, 10:00 AM: September 25th is going to be Songwriter Saturday as the Minnesota Association of Songwriters hosts an online songwriting workshop. Metaphor Writing Bootcamp!2 Hours of pr
Load more

All information and song samples that appear on this site are protected by US Copyright law, are used here with permission of the copyright holder(s), and may not legally be used for any other purpose without their expressed written consent.