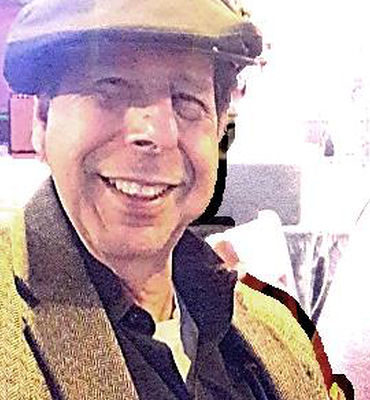 BACKGROUND: Al has successfully taught all the styles of voice, songwriting, piano, keyboard, guitar, bass, ukulele, harmonica, mandolin, percussion, drums and most fretted instruments to hundreds of men, women and children since 1960. He enjoys introducing his students to a lifetime of music and the joys of playing an instrument. His Knowledge, Presentations, Patience, and Sense of Humor is what guides his students to success.

PERFORMER & STYLES: Al began his music studies early 1950's at age 9 and made his musical debut at the age of 12 in 1953. Since then, he has played with such famous musical giants as Stan Kenton, Duke Ellington, Buddy Rich, Count Basie, Kris Kristofferson... just to name a few.

Currently, Al is playing and recording locally and is available to play for your special occasion.