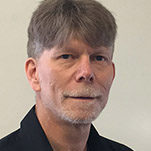 His songs have been played on NPR, independent radio, and web radio stations across the country.

One co-written song, The Wall, debuted on major country radio as well has over a million views on YouTube, was performed by Silver Hammer during opening Memorial Day ceremonies at the Vietnam Veterans Memorial Wall, was included in an award winning documentary The Wall's Embrace-narrated by Jimmy Buffett, and more…

Brad shared songwriting tips for five years writing for Muses Muse, an e-zine for songwriters. He also published his own songwriting online newsletter.

He is a member of Nashville Songwriter Association International (NSAI), and SongU, where numerous songs received Best of SongU recognition.
Custom Photo 1 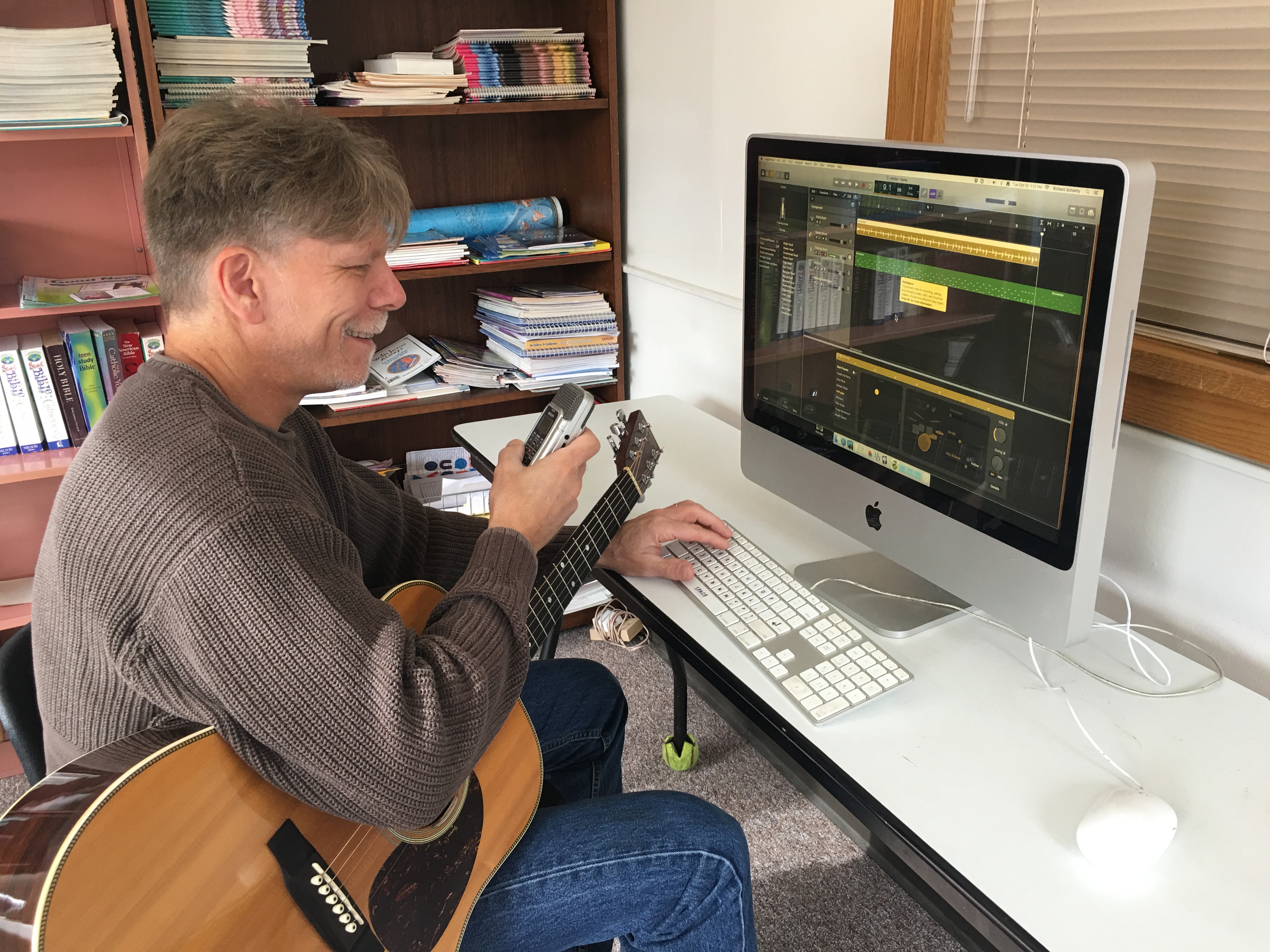 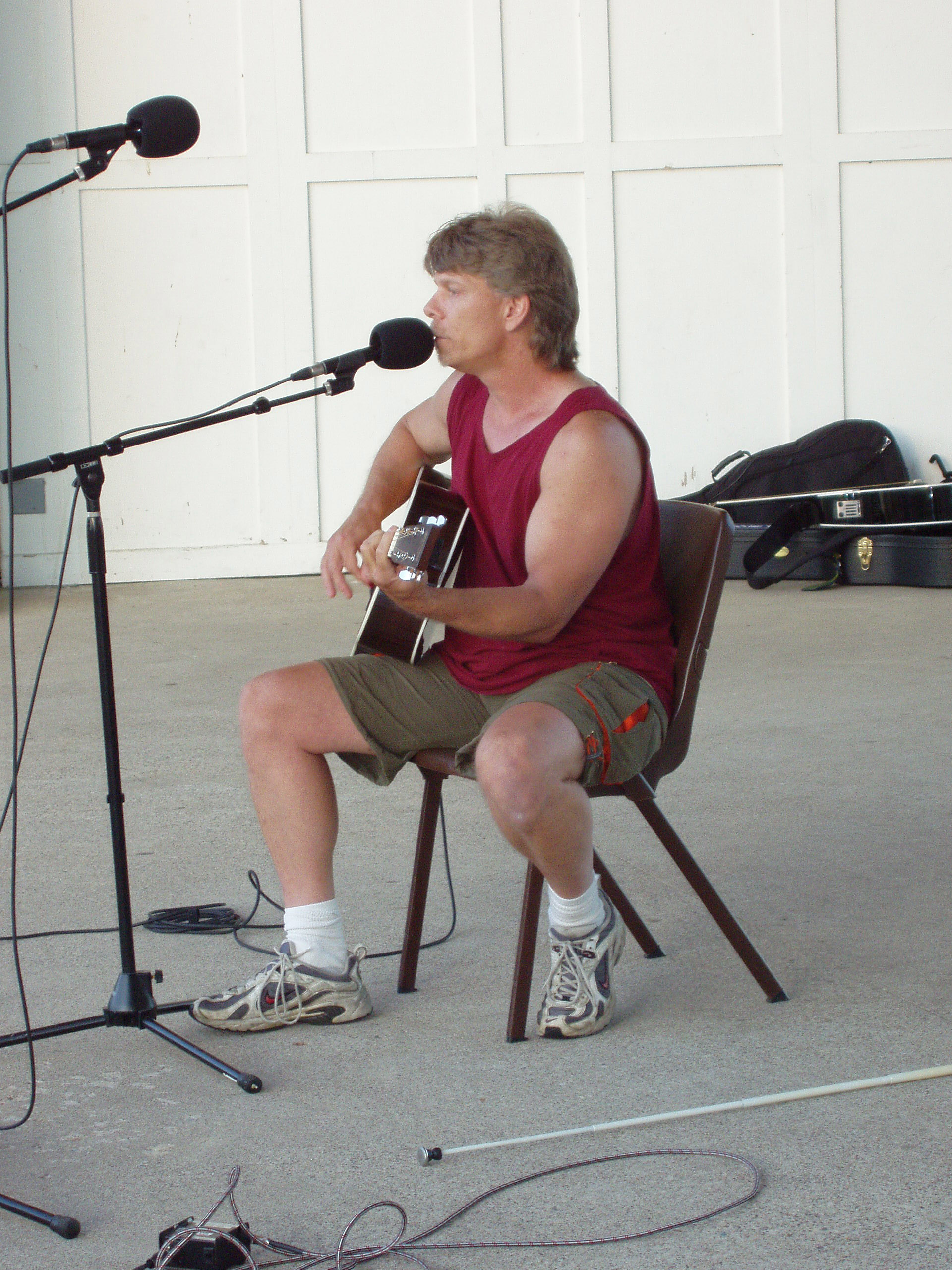 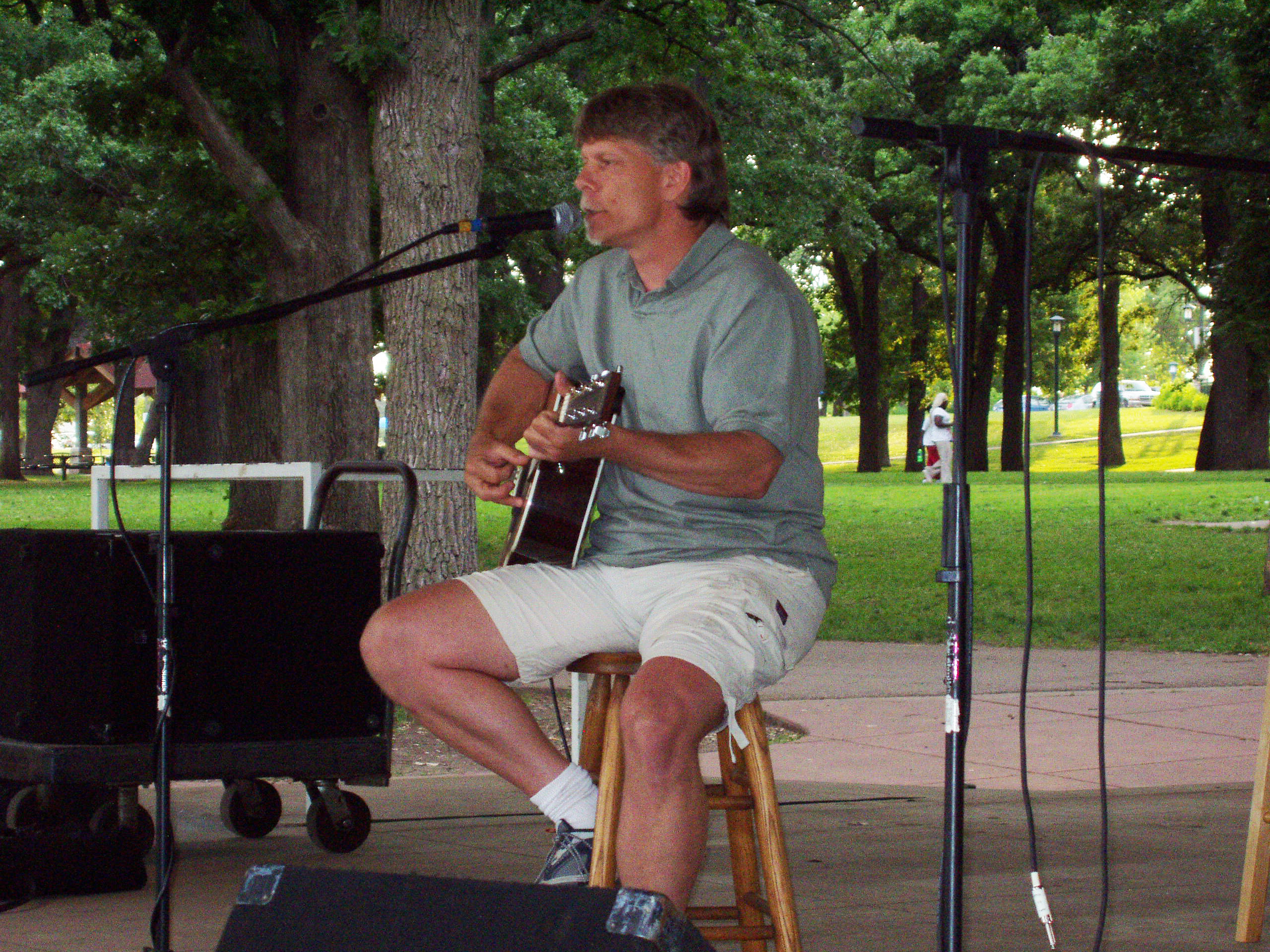