You are here: Home / My Artist Profile 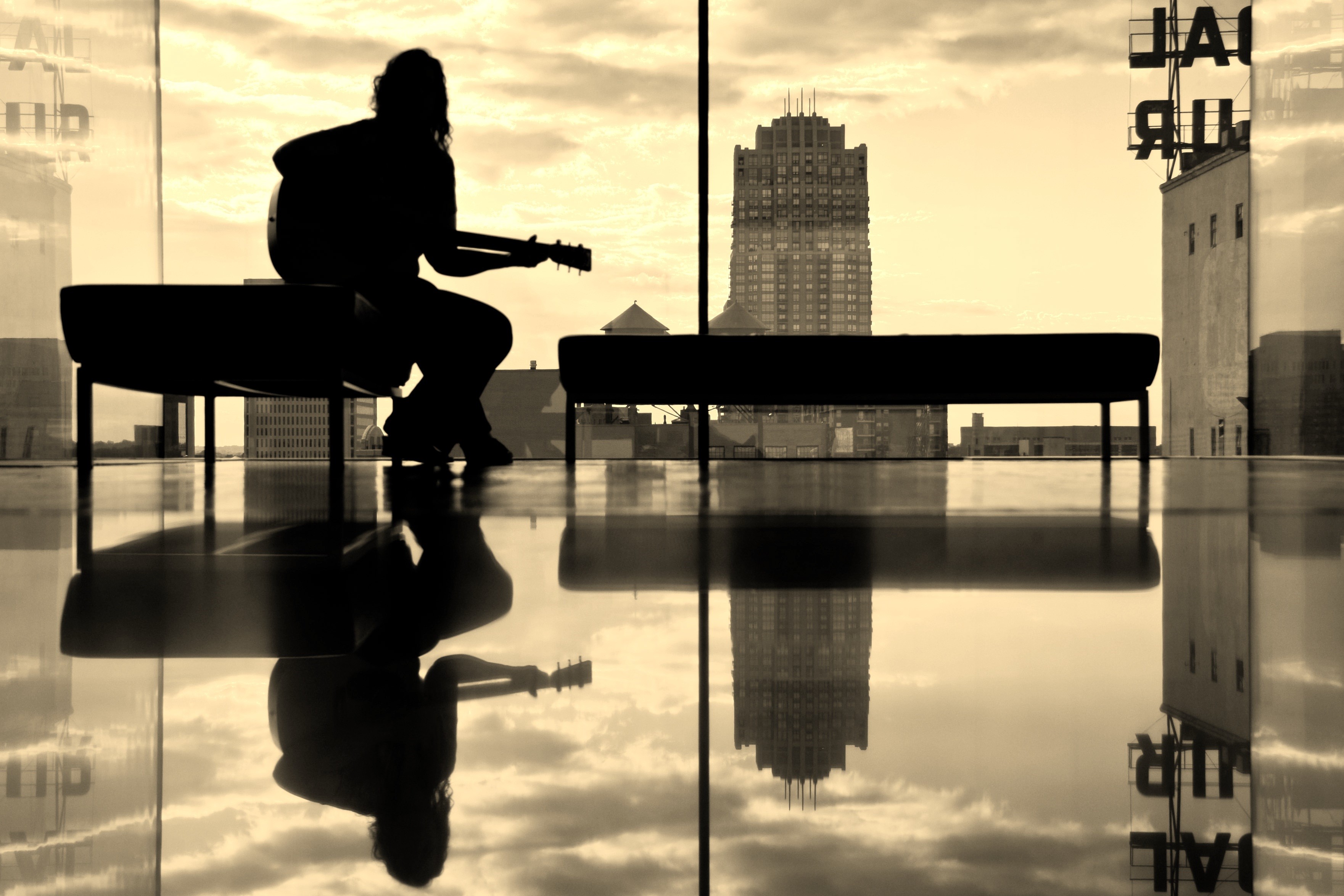 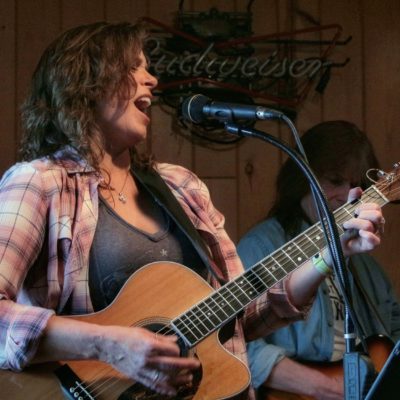 Deb Barrett
0 entries
0 comments
Profile Status
ACTIVE
Name
Deb Barrett
Email
debbarrettmusic@gmail.com
Website 1
www.deb-barrett.com
Website 2
www.shotgundramajunkies.com
Genres
Country, Rock, Folk-Rock, Variety
Upcoming Shows
Check out Deb's show schedule at:
http://www.deb-barrett.com/calendar-2/
About / Bio
Deb never dreamed that re-learning how to play guitar in 2005 would result in singing and playing publicly, but when she spent more time playing guitar and singing for the ladies at a quilt retreat than she did quilting, she realized it was time to focus on music. Her first band played gospel and old time music for birthday parties and church functions. Her next band, Second Fiddle, played a mix of country, rock and fiddle tunes at town hall dances, private parties, bars, and festivals. Since then she has been part of the Dixie Hicks, Overland, Country Crossing, as well as duos Down Home, and Chase Midnight. At the end of 2017 she finally developed a solo acoustic guitar rig including a looper pedal that has transformed her solo shows into a more than just girl-strumming-guitar. Going from longingly looking up at the stage while two-stepping around the dance floor to reaching a milestone of booking 200 shows (including her 3rd stint at Moondance Jammin' Country Fest) in 2018 both solo and with her current band, the Shotgun Drama Junkies, Deb's only regret is that she rarely has the opportunity join you on the dance floor!
Video 1
Video 2
Video 3