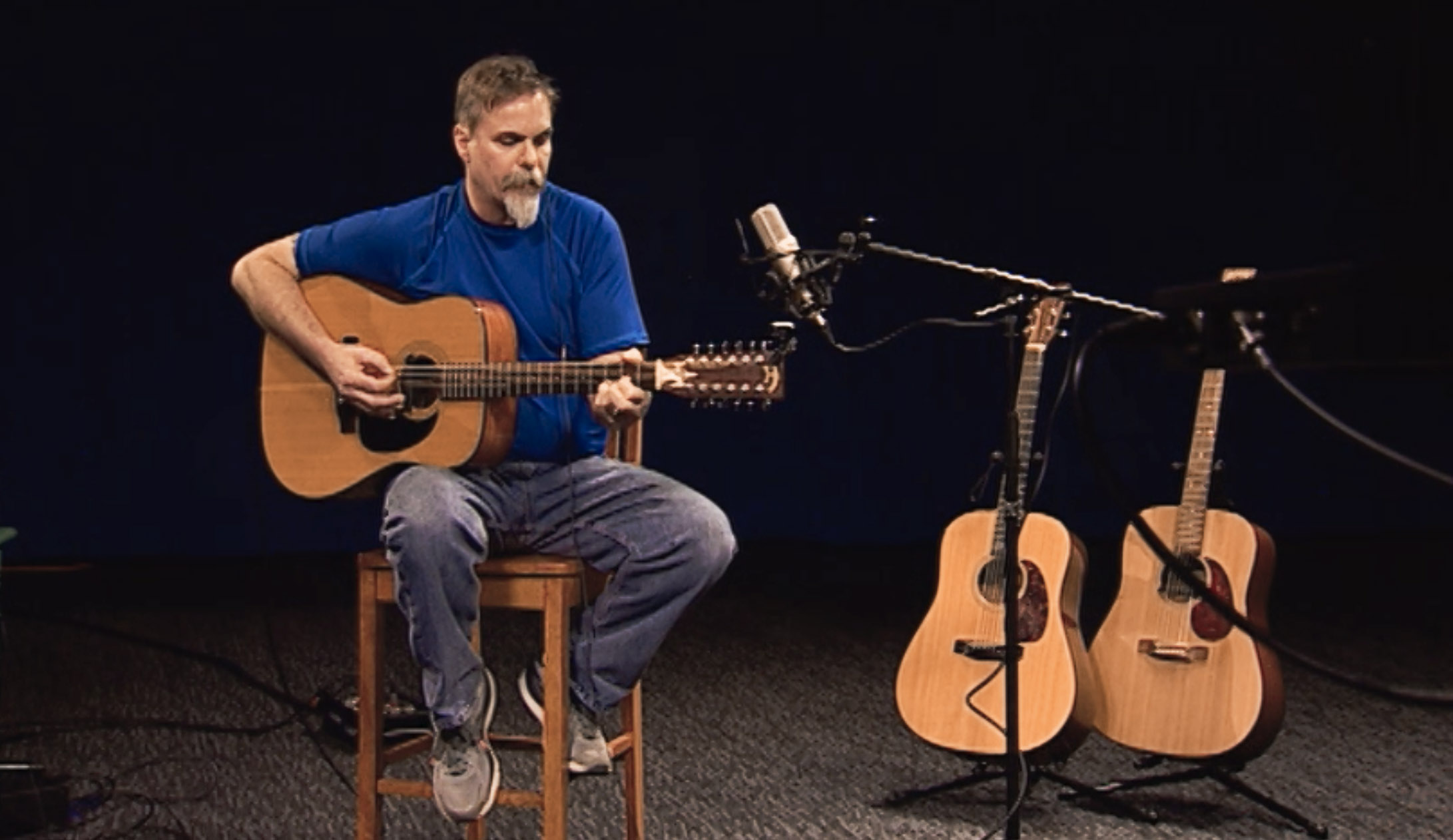 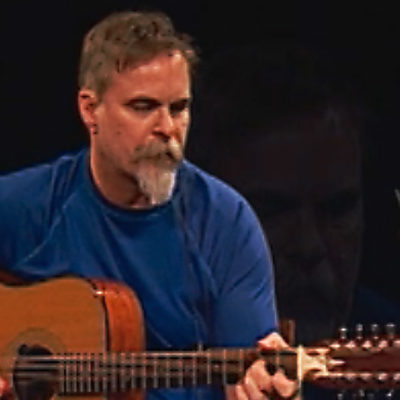 Kent Koester
0 entries
0 comments
Profile Status
ACTIVE
Name
Kent Koester
Email
kandakoester@gmail.com
About / Bio
Kent writes in many styles, including Rock, grunge, blues, faith, folk, country and bluegrass. He started preforming professionally when he was 9 with the Northfield Boys choir, which toured America in 1976 and performed for the President in the rose garden. After moving to Wi, where he went to state solo competition and was elected alternate to the state honors Chorus. He joined a Band in 1983 and is still rocking the free world when he has a chance. Kent has completed five albums and has written more than 200 songs.
Video 1