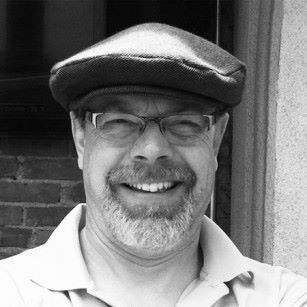 Kevin Bowen
0 entries
0 comments
Profile Status
ACTIVE
Name
Kevin Bowen
Email
bowendesign@comcast.net
Website 1
kevinbowendesign.com
About / Bio
Kevin Bowen is a playwright and songwriter living in Eagan, Minnesota. He also works as a professional graphic designer at Bowen Design (www.kevinbowendesign.com), which he started and has operated since 1995. He is a member of the Playwright’s Center and the Minnesota Association of Songwriters where he is currently serving as their Treasurer. His original plays and musicals have been produced and staged throughout Minnesota.

For more information about any of these completed plays or the new works, please email Kevin at: tctheater@gmail.com