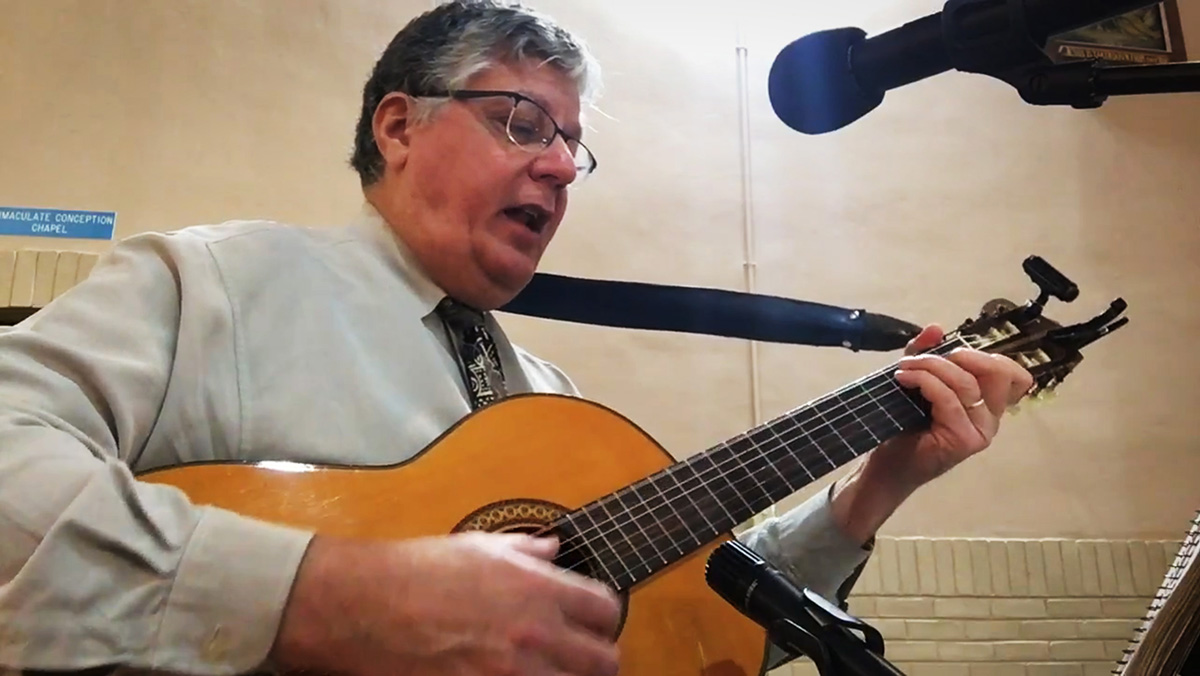 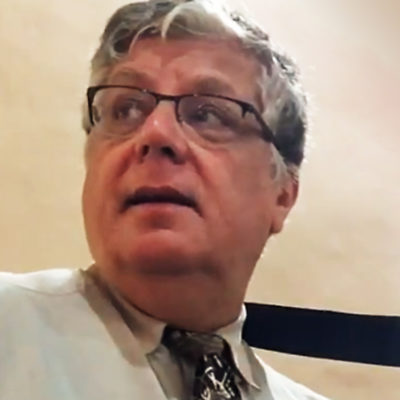 Richard has done gigs in local coffee shops, singing his own Folk-Rock originals, accompanied by his acoustic guitar. As a board member of the Minnesota Association of Songwriters, he is striving to improve the form and content of his songwriting and the resonance of his solo public performances of Folk-Rock and Worship music.

Richard has done many internet collaborations via email and music sharing web sites (notably the now-defunct website MacJams.com). His favorite program for digital recording, sequencing and mixing is Apple Logic.

Richard’s college buddies from St. John’s U in Collegeville, MN, formed a band in the 1970s called Rocka-Rolla. They still get together once or twice every three years to perform early rock classics. 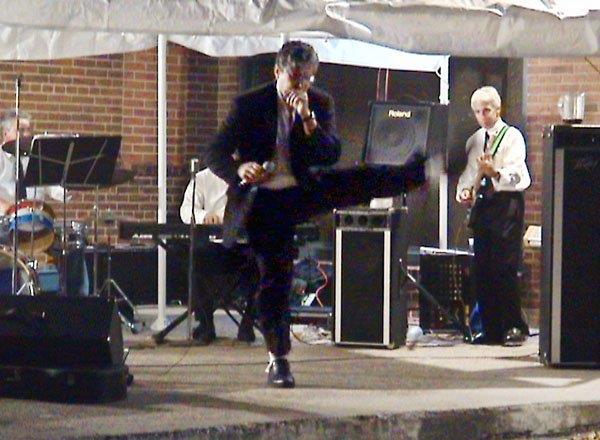