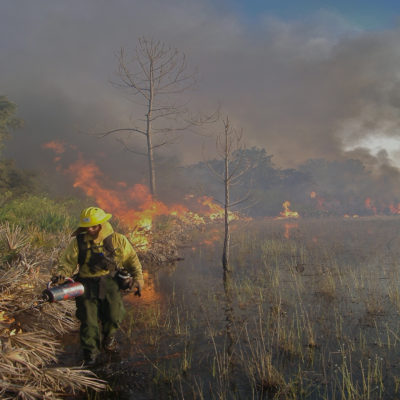 Matt Dynan
0 entries
0 comments
Profile Status
ACTIVE
Name
Matt Dynan
Email
spiritualtracks@gmail.com
Website 1
mattdynan.bandcamp.com
Genres
Folk, Blues, Country, Rock
About / Bio
Matt Dynan is a native to St. Paul, MN. He has been playing guitar for 20 years and songwriting for 11 years. Although he started spending time in the studio 10 years ago recording songs, he has just finished his debut album.
“The Majestic Sands of Time”, includes songs written over a decade ago to songs written in the last few years.
“The Majestic Sands of Time” is a thematic album in that all the tracks have something to do with Spirituality.

Matt initially picked up guitar, to try and be like the blues legend Stevie Ray Vaughn. After about 8 years of real effort, he discovered he had a better knack for songwriting, and from that point on he insisted it was best to try to become the best songwriter he could be, leaving his dreams of being Stevie behind.

Once he started writing songs he started looking closer at those who already were established songwriters. Some of his favorite include: Bob Dylan, Neil Young, Ben Harper, Tom Petty, John Prine, Johnny Cash, Willie Nelson, and Jack Johnson. Just like most people, he has a much longer list of songwriters and bands that he truly loves.

Matt can go country, blues, rock, and pop, but folk is what he says is most in his soul. Perhaps his greatest achievement is that he has found a way to incorporate meaningful and insightful lyrics into his songs that have the potential to
help people to overcome the suffering that can be so common in life.

Matt also has an undergraduate degree in Conservation, and a Master’s degree in Sustainable Community Development.
In addition to writing songs he hopes to help out with The Sustainability Movement, so future generations have enough resources to meet their needs too.