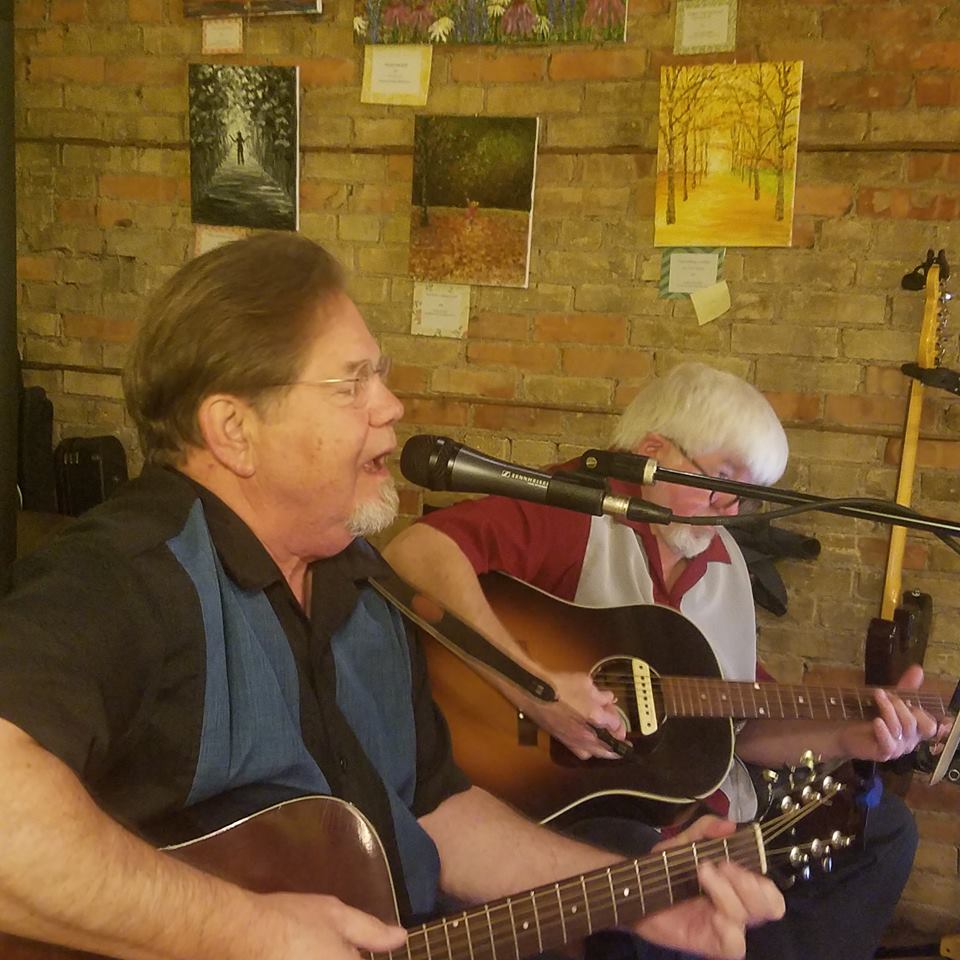 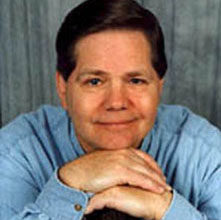 SATURDAY, SEPTEMBER 26 AND SUNDAY, SEPTEMBER 27
1-4 PM
Millner Heritage Winery & Cidery
32025 State Highway 15
Kimball, MN 55325
320 398 2081
About / Bio
Born and raised in the Washington, DC area, singer/songwriter Wayne Hamilton started working in rock & roll bands as a drummer in the early 1960s, singing lead and banging out R&B rhythms for dance audiences all over the DC Metro area. In the days before electronic samplers and synthesizers, he learned the value of a steady beat and a strong voice.

When he entered college in the Appalachian mountains of southwestern Virginia, “soul” music was all the rage, and the lessons learned in his high school years helped him put together a blue-eyed soul group with powerful horns and tight vocal harmonies. Surrounded by string-pickin’ Appalachian musicians, he was exposed to traditional, old-time and Bluegrass music, so he picked up the guitar and enjoyed playing the sounds of the then-popular folk movement. He met Pete Seeger and Elizabeth Cotten, who inspired him to begin writing his own songs. He also received formal training as a tenor and sang in the college's touring choir.

Wayne later earned an MFA degree from Virginia Commonwealth University in Richmond, where he worked in what was then the only 16-track recording studio in the state. He sang radio jingles, did voiceover work and wrote backup vocal parts for many commercials.

After finishing his degree work, he began a career as a college theater professor and actor/singer, performing in and directing a wide variety of musical productions. Wayne taught at VCU, in the Music Department of Montgomery College in Rockville, Maryland and at Mount St. Mary's College in Emmitsburg, Maryland. He was later on the theater faculty at the University of Minnesota, Twin Cities before he left the teaching profession. Throughout those years, he performed and directed professionally when his teaching schedule allowed.

In 1998, Wayne released his first CD. Since then, he has released two additional CDs and three EP collections. Most of his releases include co-writes. He also performs live in the active Minnesota acoustic-music circuit.

In December of 2008, Wayne was named by FolkAlley.com as that month's "Folk Spoke" for his community support for and involvement in acoustic music. He founded the local Twin Cities chapter of Just Plain Folks (JPF), an international, online music-networking organization, in 1999. JPF named the Twin Cities Chapter as "Chapter of the Year" and Wayne as "Coordinator of the Year" in its 2000 JPF awards. JPF nominated Wayne's debut CD, Lucky That Way, as "Best Traditional Folk CD" in 2001; the title cut was also nominated as "Best Traditional Folk Song."

Wayne was a finalist in the New Folk Songwriting Contest at the Minnesota Folk Festival for three years running (1999 - 2001), in the 2001 UNISONG International Songwriting Contest, in the Highway 61 Folk Festival for two years running (2001-2002), in the SOWI songwriting contest in 2014, in the Great River Folk Festival in 2015 and in the Wisconsin Singer/Songwriter Series in 2016. In addition, his song titled "Lucky That Way" was featured in a 2005 commercial for Holland Casinos on television stations throughout the Netherlands.