We suspended SongCasters tapings in 2020 when Covid-19 shut down our cable TV taping facility (SPNN in Saint Paul).  We will notify our members when and if Songcasters is rebooted.

History of Minnesingers and Songcasters

In 2011, MAS initiated a benefit program for its members called Minnesingers. The program involved videotaping members at metro-area, public-access television stations and creating half-hour TV shows. Initially called Minnesingers, and then rebranded as Songcasters, member volunteers distributed the shows to public-access stations around the USA. Benefits of this program, which was free to MAS members, included:

"I've been an MAS member for three years now, and it's the best $35/year I've ever spent. I've gotten to know so many talented and friendly people, and I'm also enjoying my stint as Social Media Director. More than anything, I'd like to say how lucky most of you are that you live in the Metro area…do yourself a favor and take advantage of EVERY MAS event, venue, workshop, and service we offer. Your songs will thank you someday!" – Carl Unbehaun

(As noted above, Songcasters is currently suspended) 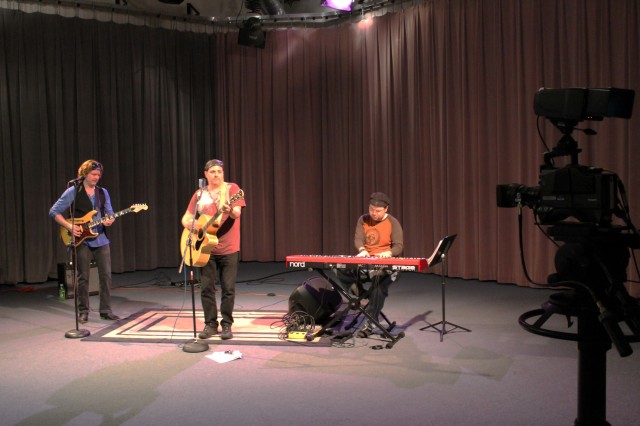